Two-time winner of the Pulitzer Prize, T.J. Stiles, to speak in Idaho Falls on Thursday, April 21, 2022

T.J. Stiles, two-time winner of the Pulitzer Prize and winner of the National Book Award will deliver the 13thAnnual Eastern Idaho Distinguished Humanities Lecture at the Snake River Event Center at Shilo Inn in Idaho Falls.

The event is supported in part by the William J. and Shirley A. Maeck Family Foundation, the Bank of Idaho, Idaho National Laboratory, Idaho Public Television, and KISU Radio.

T.J. Stiles’s latest book, Custer’s Trials, paints a portrait of Gen. George Armstrong Custer both deeply personal and sweeping in scope, proving how much of Custer’s legacy has been ignored. The book was awarded the 2016 Pulitzer Prize for History.

Stiles previously won the 2010 Pulitzer Prize for Biography and the 2009 National Book Award for Nonfiction for his critically acclaimed book The First Tycoon: The Epic Life of Cornelius Vanderbilt. Stiles became interested in Vanderbilt while researching and writing his historical account of another legendary figure, Jesse James: Last Rebel of the Civil War. James and Vanderbilt, he finds, led more significant and more dramatic lives than we have realized. With both subjects, Stiles combines compelling storytelling and personal detail with thoughtful explorations of their role in the making of modern America, and the lasting impact of their lives and legends.

Tickets are now available for purchase online. If you have any questions about the event or would like to arrange an alternative form of payment, please call the IHC office at 208-245-5346 or e-mail info@idahohumanities.org. 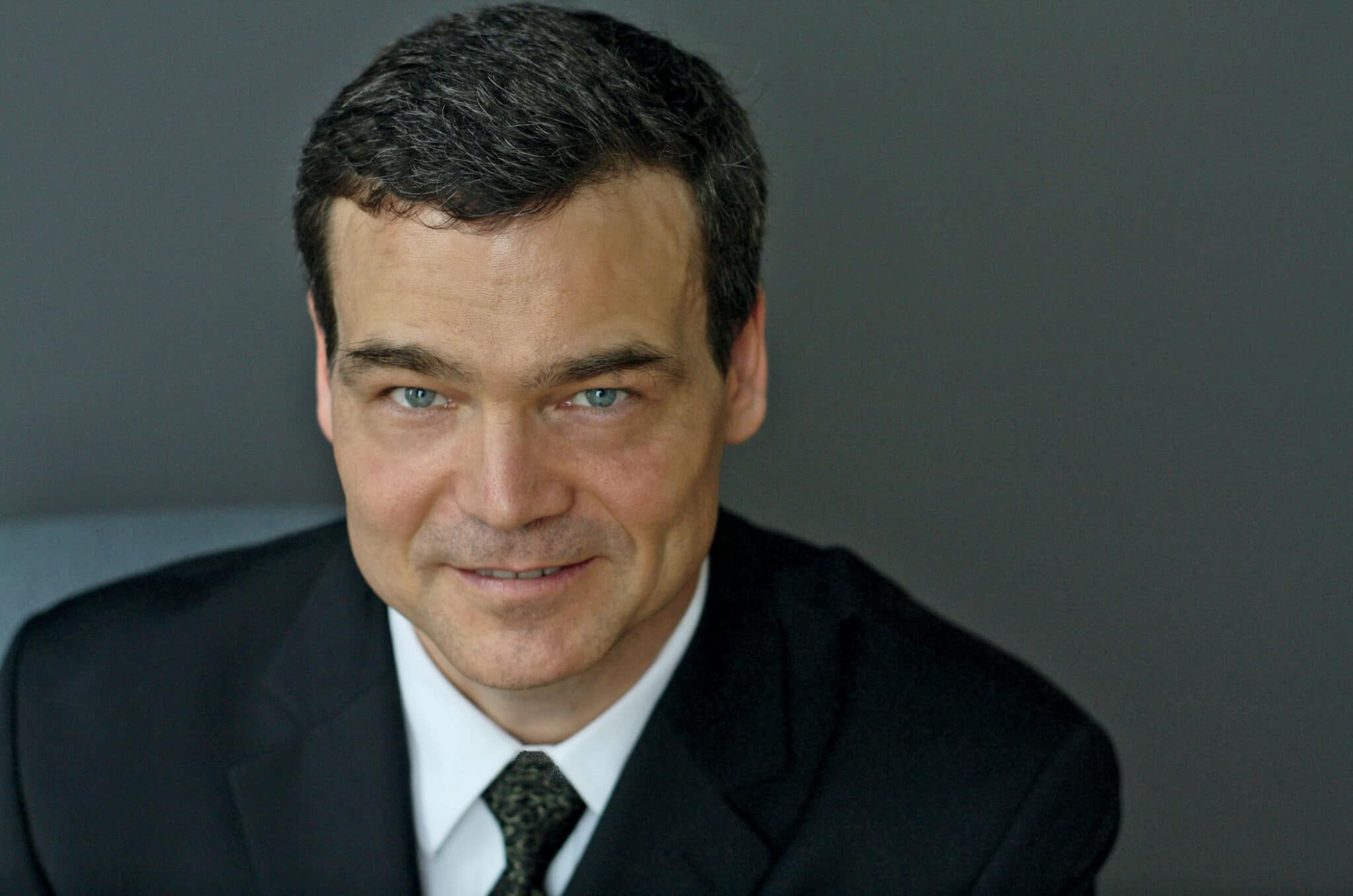 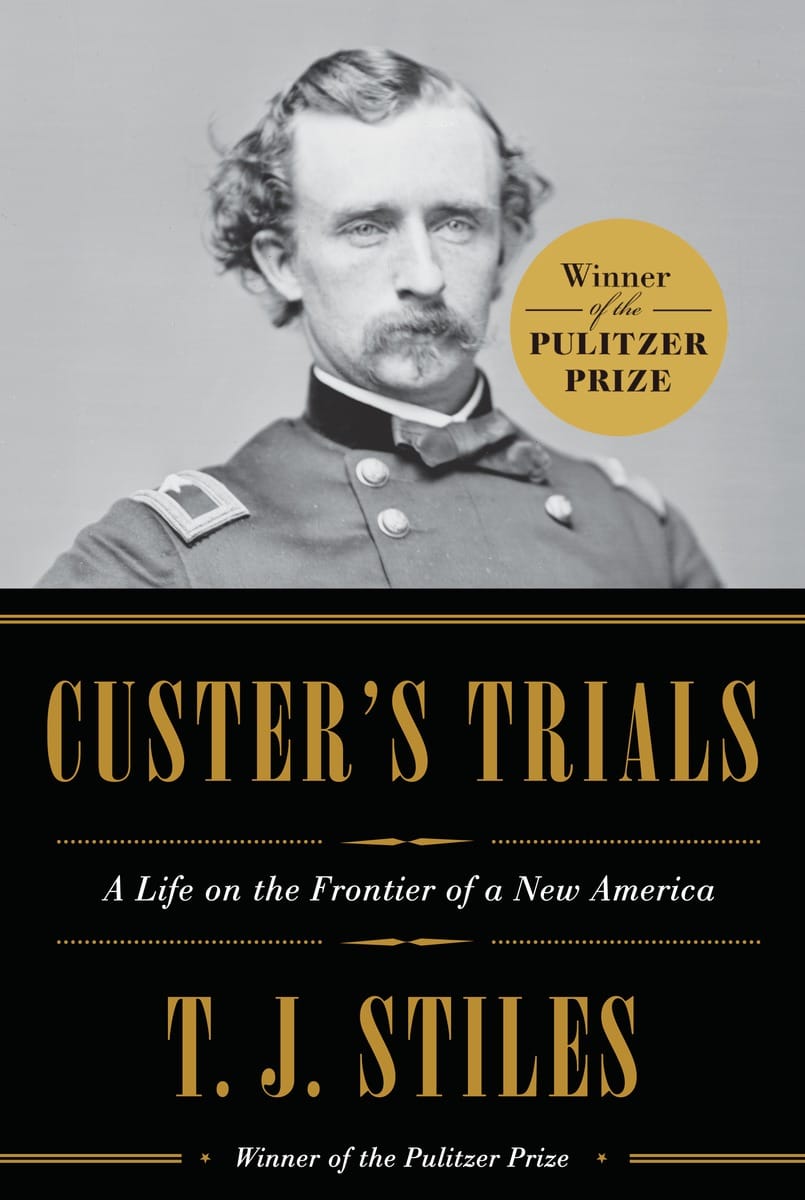 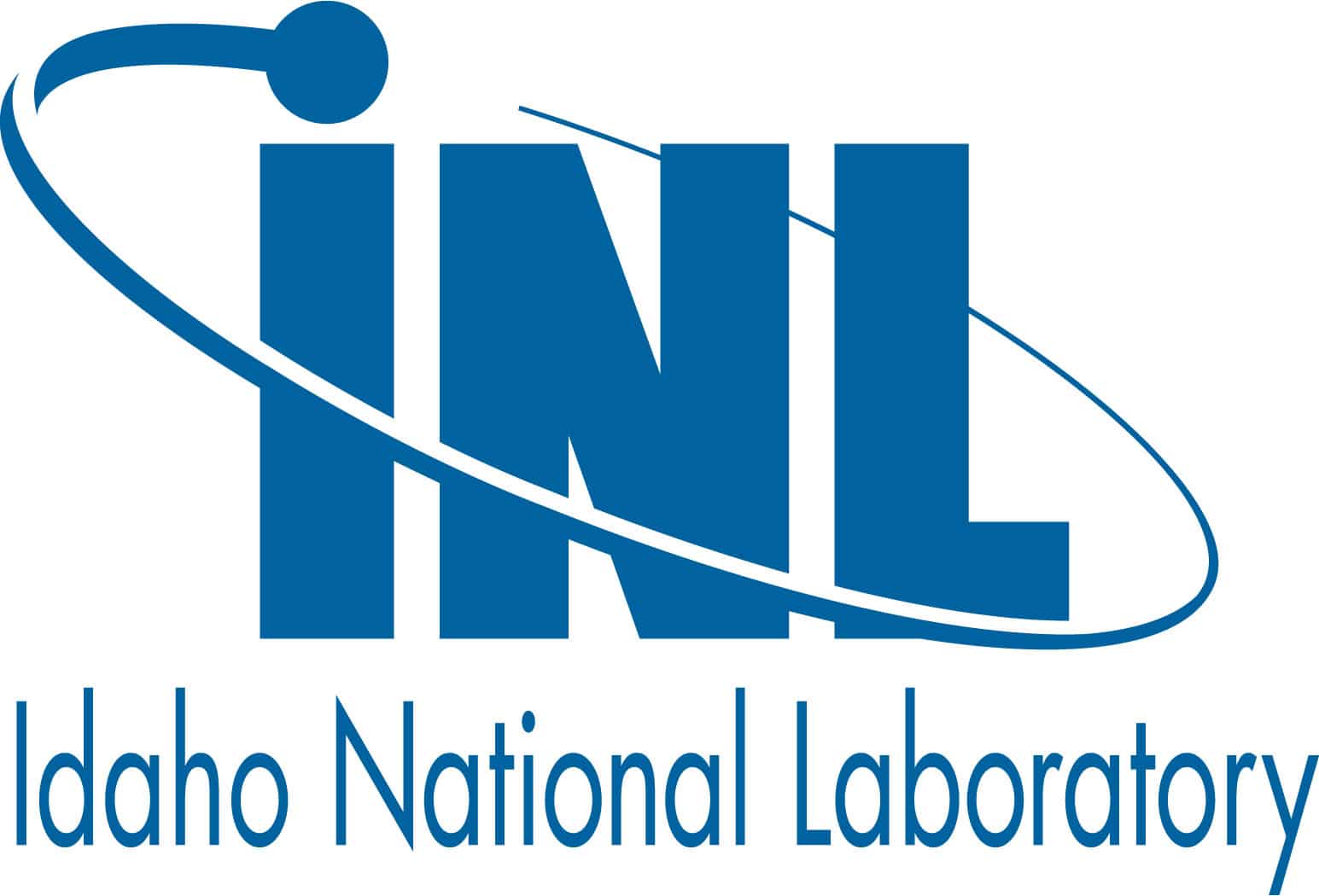