Out of an abundance of caution, the 2021 North Idaho Distinguished Humanities Lecture has been postponed to 2022.  For those who have already purchased tickets, IHC will be in touch.

This event has been postponed to 2022.

David Grann is a #1 New York Times bestselling author and an award-winning staff writer at The New Yorker magazine. He will give the 17th Annual North Idaho Distinguished Humanities Lecture at the Coeur d’Alene Resort. He will speak about his newest book The White Darkness.

The White Darkness is a powerful true story of adventure and obsession in the Antarctic. The nineteenth-century polar explorer Ernest Shackleton is considered one of the greatest leaders in history. A century later, Henry Worsley, a retired British S.A.S. officer who worshiped Shackleton, set out to achieve what even his hero had failed to do: to walk alone across Antarctica. With photographs from Worsley and Shackleton’s expeditions, Grann will examine the decisions these men made under extreme circumstances, and the lessons we all can learn about leadership and courage.

Before joining The New Yorker in 2003, Grann was a senior editor at The New Republic, and, from 1995 until 1996, the executive editor of the newspaper The Hill. He holds master’s degrees in international relations from the Fletcher School of Law & Diplomacy as well as in creative writing from Boston University. 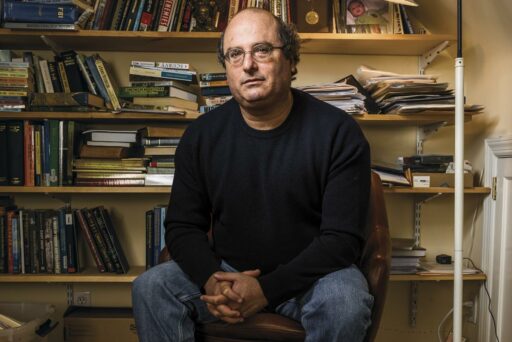 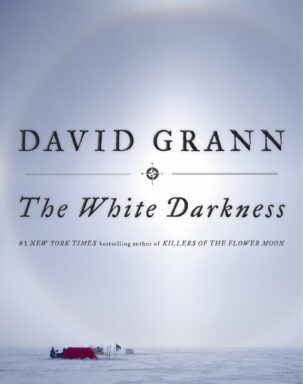 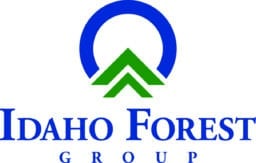 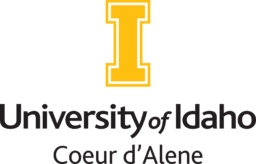