NewsHour is public television's prestigious nightly news program viewed by millions. During Brown’s career with NewsHour he has served as co-anchor, studio moderator, and field reporter on a wide range of national and international issues.

In a career spanning more than thirty years at the NewsHour, Brown has interviewed numerous leading American and international newsmakers, moderated studio discussions on a vast array of topics, and reported from across the United States and other regions of the globe. As arts correspondent, he has profiled many of the world's leading writers, musicians and other artists. As senior producer for national affairs for more than a decade, he helped shape the program's coverage of the economy, healthcare, social policy, culture, and other areas. In addition, he leads the NewsHour’s extensive coverage of arts and culture "Canvas.” He also hosts the monthly book club, "Now Read This," a collaboration with The New York Times.

REQUIRED:
Masks and proof of vaccination or negative COVID test. 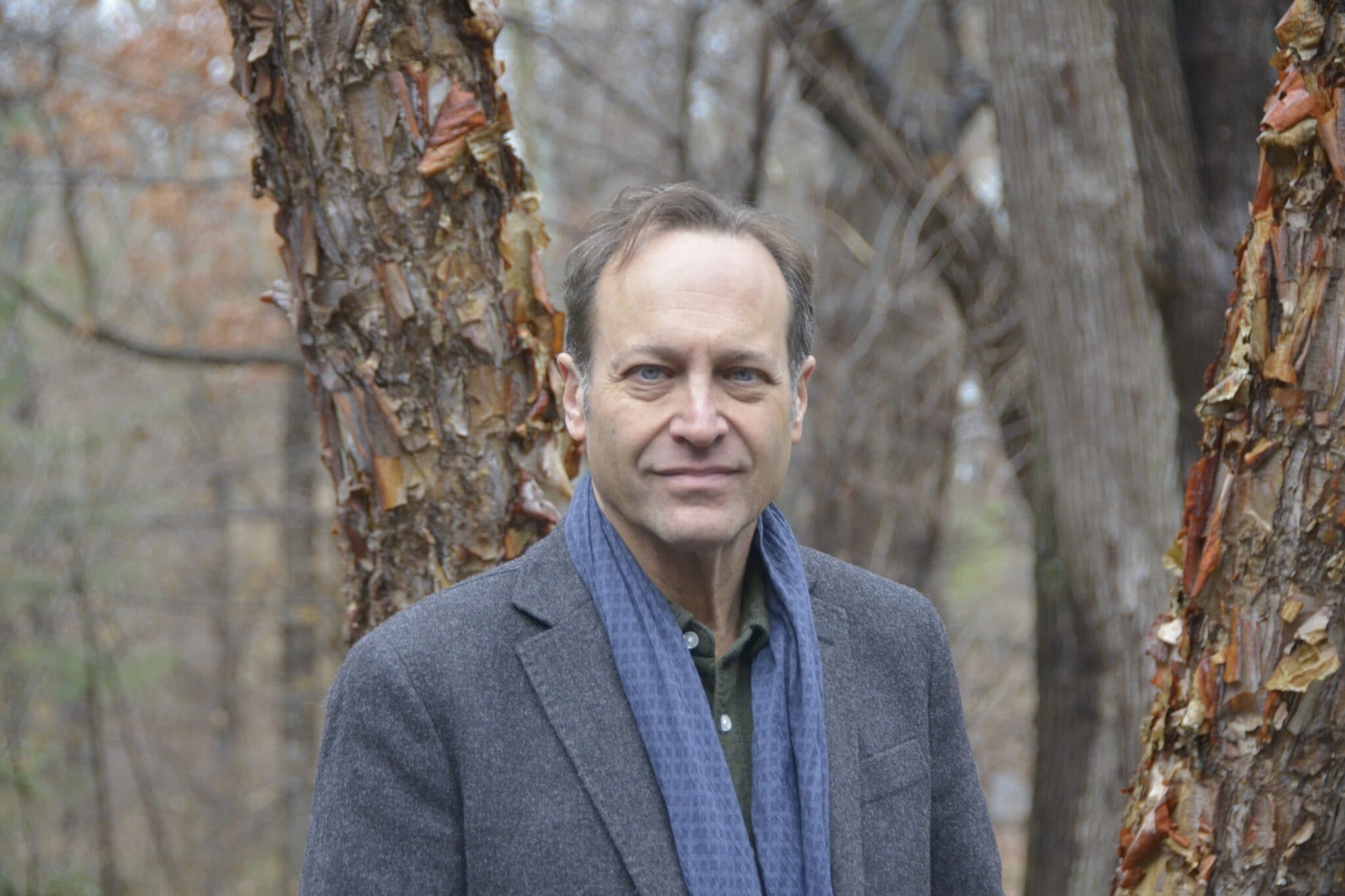 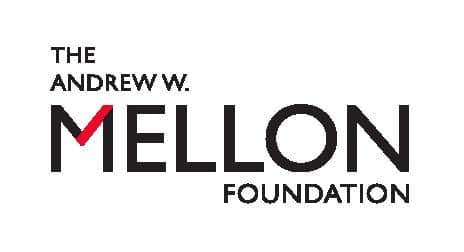