Firekeeper’s Daughter is Ms. Boulley's debut novel, and was an instant #1 NYT Bestseller. The book has been named the Walter Dean Myers Award for Outstanding Children’s Literature, the Printz Award, the William C. Morris award for YA debut literature, and was an American Indian Youth Literature Award Honor Book. Firekeeper's Daughter is soon to be adapted into a limited Netflix series with President Barack Obama and Michelle Obama’s production company, Higher Ground.

Angeline Boulley, an enrolled member of the Sault Ste. Marie Tribe of Chippewa Indians, is a storyteller who writes about her Ojibwe community in Michigan’s Upper Peninsula. She is a former Director of the Office of Indian Education at the U.S. Department of Education.

New for 2023, ticket prices for the Eastern Idaho Distinguished Lecture will be offered on a sliding scale. Sales with suggested ranges are currently available here. Tickets are available for a private reception prior to the lectures with the author and Chair Lowe for $75.00, with cash bar and hors d’oeuvres.

*All event plans are subject to change due to COVID. 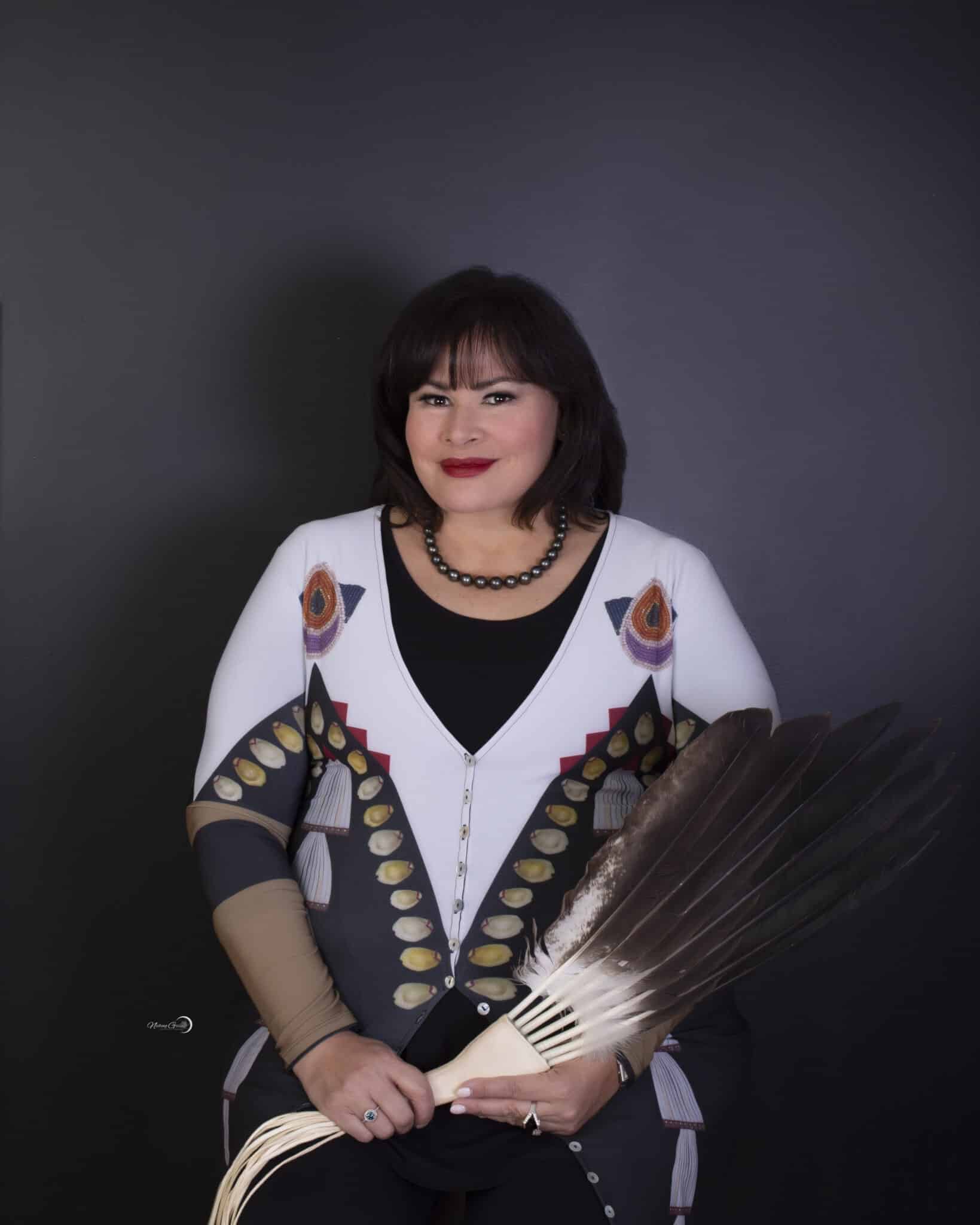 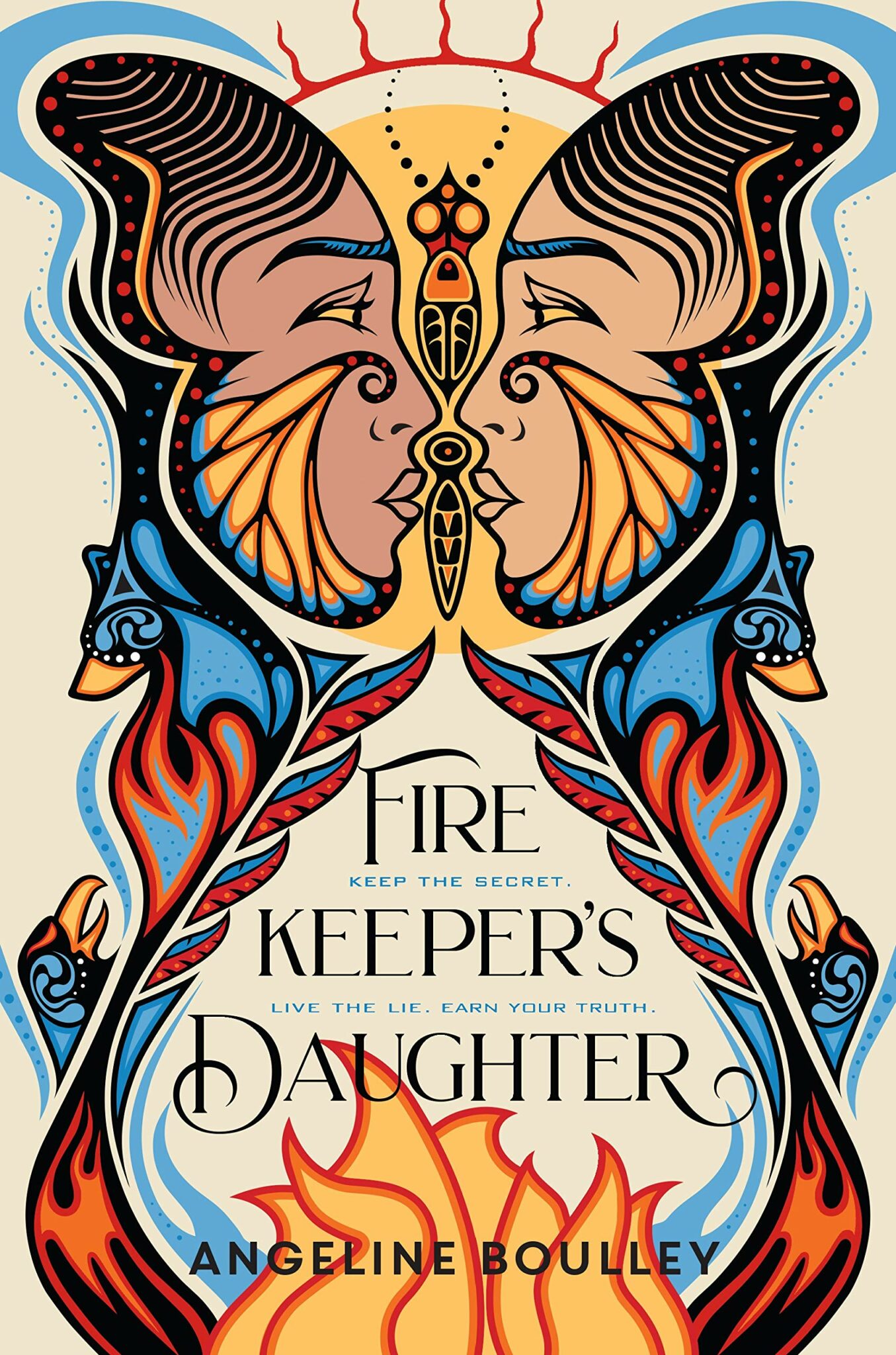 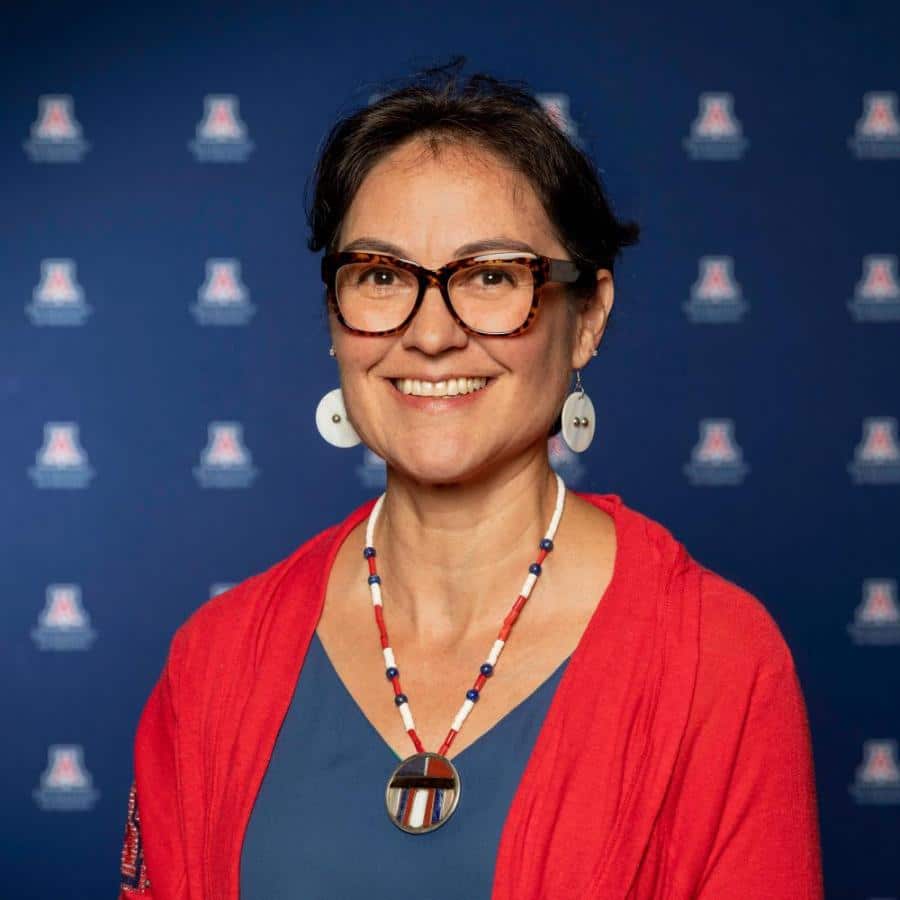